Archaeological complex “Perperikon” is located in the Eastern Rhodopes, 15 km. from the town. Kardzhali and is situated on a rocky hill south of the village. Upper fortress. It was declared under № 8 in the Official Gazette in issue. 67/1968 as Medieval fortress “Perperek” – architectural monument of antiquity and the Middle Ages category “national importance”. According to §10, par. 1 of the Law on Cultural Heritage has the status of a real archaeological cultural heritage of national importance.
The first excavations at Perperikon held in late 70s and early 80s of last century. In 2000 archaeological excavations were resumed and continues to date. Systematic studies clarify the chronological development of the monument. 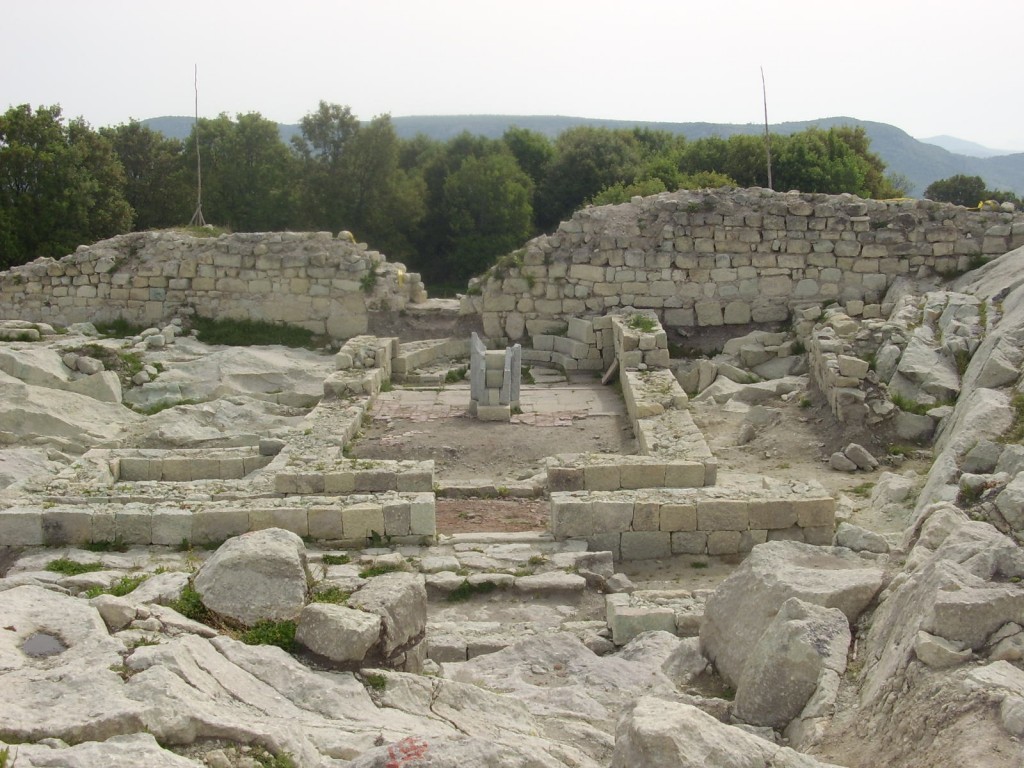 The earliest traces of human activity dating back to the Neolithic / IV thousand. BC. Chr. /. At the time of Chalcolithic / V-IV thousand. BC. Chr. / Site was used as a sanctuary by religious activity develops actively in the Bronze Age / III millennium -ІІ Chr. /
The flowering of sacred complex continues over the next Cretan-Mycenaean / XVII-XVIII centuries BC / and Early Iron / XI – IV century BC / ages. Numerous findings give grounds to speak hypothesis that the right of Perperikon was located sought by a century famous in antiquity proritsalishte of Dionysus. On a special altar wine is performed – fire ritual and the height of the flames sued the power of prophecy. Roman era was the zenith of Perperikon, which, however, ended with the invasion of the Goths, in the second half IV v.sl. Hr.
Archaeological studies show that then Perperikon was conquered and burned. Comes the end of the pagan period of Perperikon.
The city raised more in V – VI c. AD. Hr. and became the administrative center of the Eastern Rhodopes within Byzantium. In the ensuing process of Christianization of pagan temples be replaced by Christian. From the fourth to the fourteenth century he was episcopal center. Throughout the Middle Rhodopes are constantly disputed territory between Byzantium and Bulgaria. The city was finally destroyed by invading Ottoman Turks after the mid-14th century.
In currents of 8 thousands of Perperikon leave traces different cultures and religions. It is unique with colossal, unmatched in the region in scale and character monolithic cuts in the rocks. The complex is characterized by a continuous, evolving with different dynamics and urban spatial structure, including buildings and structures from different periods and with various functions;.
These facts combined with majestic impression on the rock and spectacular panoramic views of the surroundings become Perperikon in one of the most significant archaeological monuments in Bulgaria, which has a high cognitive and cultural historical value and potential to become an attractive tourist attraction. In the past 13 years the number of visitors in the complex is constantly growing.
Following the disclosure of a large part of the archaeological complex of structures under the influence of climatic factors and the geometric increase in the number of visitors, intensified erosion – seen mostly on rocky massif. The whole hill on which is situated Perperikon is formed by a clump – soft and crumbly rock that is highly influenced by temperature fluctuations and wear out quickly in the footsteps of visitors. This process threatens the rock cuts in the complex – passageways carved into the rock sites, premises, cistern, graves and others. 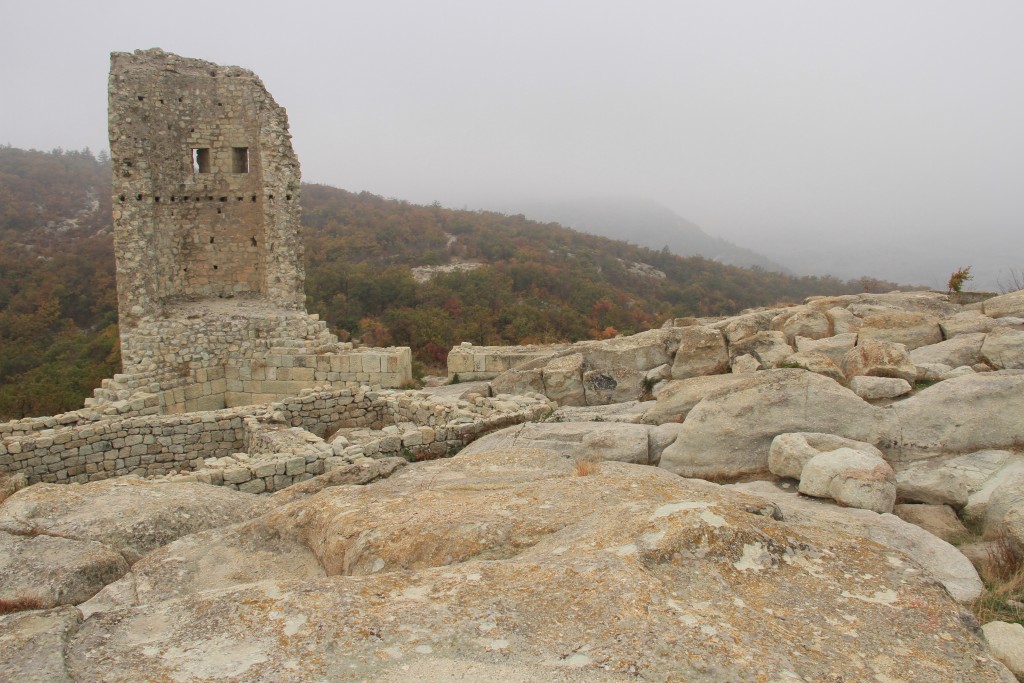 Climate change and anthropogenic presence negatively and stone buildings in the complex – fortified walls, bastions, buildings with residential and religious nature. Walking on the constructions poses a serious threat to the site and visitors, since most walls are dry joint and are not stable and mortar constructions are disrupted. The complex is monitored and significant damage from earthquakes. There are rocks and boulders in an unstable condition in which an earthquake could destroy or partially destroy objects from the complex.
However, it is a thorough survey of the complex and the objects in it. Available geometric information is partial and incomplete, which further hampers the conservation of the monument. The lack of geometric terrain data and prevents objects from one hand studies and research, on the other hand the preparation of quality projects for restoration and exhibition of objects.
In case of partial disruption or destruction of objects from the complex as a result of a natural disaster, it is very difficult to be restored in authentic form.
Available data for the complex are kept on paper in cultural institutions and are available to those experts – historians, archaeologists and researchers who can examine the spot. Citizens who have interests in the field of cultural heritage have no access to them and to learn about Perperikon should visit it.